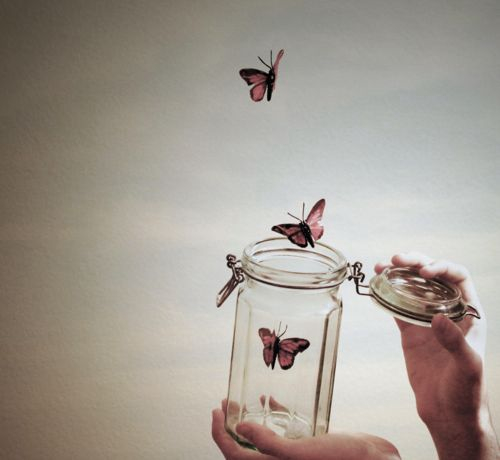 It’s three days to the start of a new academic year.

To wrap up the last academic year, we sat down today to a meeting of reflection. We usually do our reflection soon after we close for the summer break, but this time around it got postponed. Last year was a difficult one on several levels and by the end of March all of us were burnt-out. Centered again, we were now ready to re-visit the year past.

There was a lot of sharing and some insights arrived at. One point especially was brought into focus that I thought more deeply about.

My dear friend and colleague mentioned that she had realized that besides the environment belonging to the children, it was her environment as well and she was hoping to enjoy it more in the coming year. Occasionally, she would sit down in moments of quiet and do the things she loved doing, while in class. She was going to enjoy the space just like the children do.

Towards the end of the last academic year, the environment that I work in was so settled that I had many opportunities for this. The low hum of activity, the materials all at my disposal, the music in the background and the flood of natural light, all called to me and I found myself wanting to experience the day the way the children did.

At those times I put down my observation sheets and joined them. I drew, embroidered, symbolized poems, did design work with the equivalency insets, practiced some math presentations and made material in class. It was something that happened spontaneously. Initially, the children were curious about what I was doing. After a couple of occasions, they started saying things like, “I did some symbol work yesterday” or “After you, I think I’ll work with the long division”.  I remember a parent who had come in to observe the environment, later tell me that her child had mentioned that she should observe my work as well – because I had finally started working too! 🙂

There were some changes I observed in class. The children had started becoming more careful with the material and their movements around others working, they started re-visiting some presentations that I had worked with, they were eager for the materials they saw me making to be put on the shelves so that they could have a go at them…

Montessori has spoken about indirect presentations and any Montessori guide will tell you how powerful they are. Presentations that you give by doing certain things and being a certain way, yourself. They aren’t overt presentations to individual children, but rather subtle ones to the group.

The most valuable indirect presentation I think the children received here was the joy of work! It is different from the teacher enjoying what she is presenting to the child, or verbally expressing enthusiasm for an activity – it was the quiet, personal joy felt when one loves what one is doing.

So here it is folks – do what you love in front of your children. Follow your bliss and let them witness your joy at work!

Published by The Earth School

The Earth School is a Montessori school that has been serving children since 2009. It is a space where each child is nurtured with equal measure of head and heart; where children as natural learners are honoured, and where community is the driving force that helps the individual reach their potential. View all posts by The Earth School

This site uses Akismet to reduce spam. Learn how your comment data is processed.